Laser surgeries such as THULEP/HOLEP are used to relieve moderate to severe urinary symptoms caused by an enlarged prostate — a condition known as Benign Prostatic Hyperplasia (BPH).

During prostate laser surgery, the concerned doctor inserts a slender cystoscope through the tip of the penis into the tube that carries urine from the bladder (urethra). The prostate surrounds the urethra and if enlarged, restricts urine flow from the bladder. A laser passed through the scope delivers energy that shrinks or removes excessively enlarged prostate tissue.

Laser surgeries for BPH offer several advantages over conventional methods including – lesser bleeding, quicker recovery, shorter hospital stay and shorter duration of indwelling catheter. Laser surgery can be performed on patients who use blood thinning medications, without the need for stopping the latter. 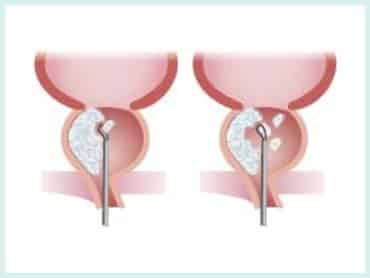 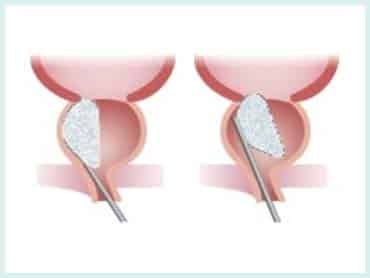 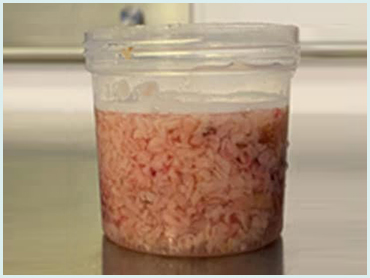